It is the procedure performed by taking fat cells from an area such as the hips or abdominal region with the help of very thin cannulas, processing these fat cells with decanting or centrifugation and then injecting using special blunt cannulas into the areas in the face of the same person, where they are needed. 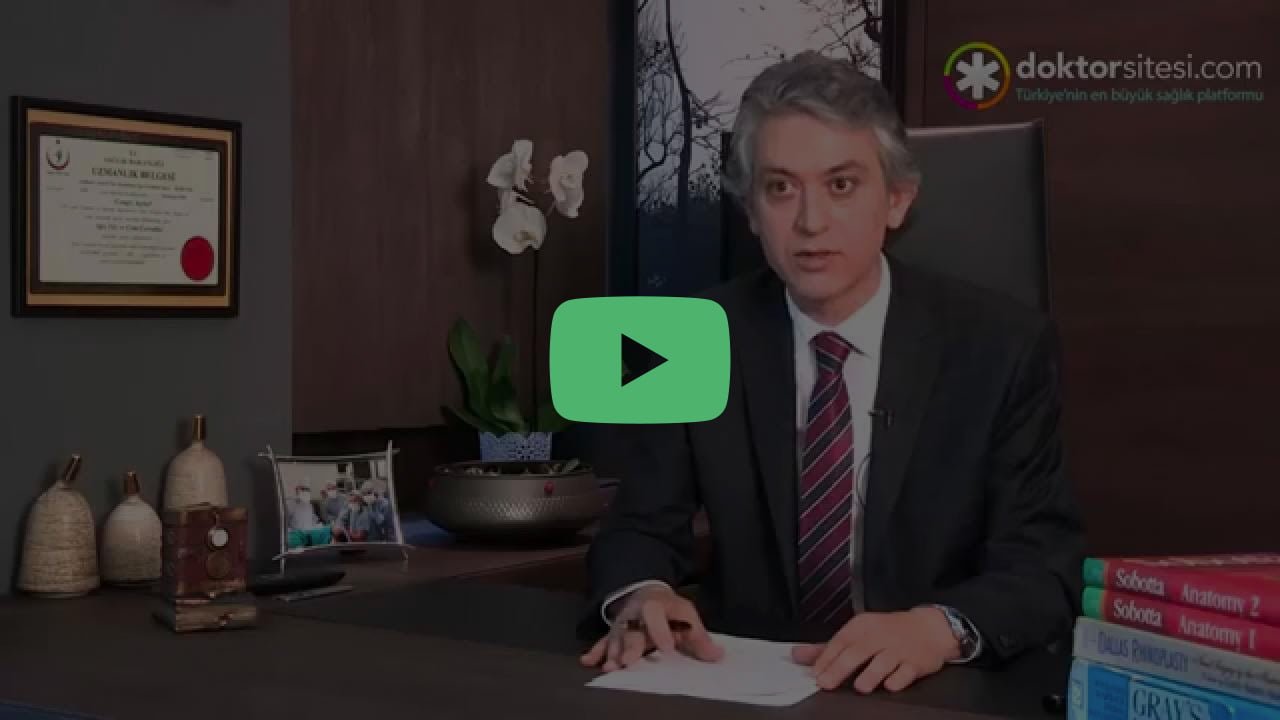 How Is Fat Injection Performed?

Is the Effect of Fat Injection (Fat Grafting) Permanent?

Some of the injected fat cells melt due to their inability to receive adequate amount oxygen and nutritional support, while some of them can survive by adapting to their environment. The level of permanence of injected fat tissues has been reported to vary from 40 to 70%. The fat cells injected in the procedure need blood circulation to survive.

For this reason, the survival rate of fat cells is higher when a small amount is injected into areas with high blood circulation. Injecting a large amount of fat into an area does not provide any increase in a proportional sense. Instead of injecting a large amount at once, dividing the amount into two at 6-month intervals will further increase the number of surviving fat cells in that area.

The fat cells that survive and do not dissolve in the first 1-6 months in the area where they are injected become permanent for life.

Can Fat Injection Be Repeated?

Fat injection can be repeated at least 6 months after the first operation. In fact, since the first fat injection positively affects the blood circulation in the injection area, the amount of surviving cells is expected to increase in the second operation.

At the end of the first 6 months after the fat injection, the remaining fat cells become permanent for life.

Can Fat Grafts Be Stored and Used In the Future?

There are procedures, in which fat cells are stored frozen for future use, but the survival rates of these cells that are then reheated and used are controversial. In my own practice, I don’t store fat grafts.

What is Facial Fat Injection?

With fat injections, it is possible to provide younger and dynamic appearance by reshaping and volumizing many areas of the face, such as the forehead, temples, glabella, grooves between the wings of the nose and the corners of the mouth (nasolabial sulci), mouth corners, chin and its corners.

Prices vary according to the application area. You can fill out the form to get more information, request an online appointment or contact us using our contact details.

After the fat injection, it takes 1-2 weeks for the edema caused by the process to go away, depending on the amount of injection and the injection site. It may take a bit longer when the injection area is the lips. Some portion of the fat injected melts and gets absorbed by the body. 90% of this portion melts within the first month after the operation. Therefore, it is necessary to wait for a period of at least a month to evaluate the aesthetic result after fat injection.

Can Fat Injection (Lipofilling) Be Repeated?

There is no harm in having fat injection again when it is necessary.

Can both Fat Injection (Lipofilling) and Silicon Placement procedures be performed for breast augmentation in the same session?

In breast augmentation with silicone implants, lipofilling can be performed in the same session with intent to reduce the prominent appearance on the edges of the silicone implants positioned over the muscle (subglandular placement) and to provide a smoother transition to the rib cage area. In cases where the breast skin, subcutaneous fat tissue and breast tissue are quite thin, fat tissues taken from the patient’s own body can be injected underneath the skin in addition to silicone implants placed in the subcutaneous plan.

In the donor area, form where the adipose tissue is taken, a scar may remain due to a 2-3 mm skin incision, but this scar usually becomes unnoticeable after 1 year. Since very thin special cannulas are used in the injection area, fat injection (lipofilling) leaves no scars.

Does Fat Injection Has Any Risk or Side Effect?

Complications such as infection, bleeding, bruising, asymmetries, contour differences, melting of the fat cells more than expected can be observed. Especially in cases where excessive fat injection is performed or an improper technique is used (e.g., in buttock enlargement surgery), there is a risk of fat cells escaping into the veins and reaching organs such as the lungs or brain, causing vital complications.

Does The Removal of Adipose Tissues Cause Sagging In The Donor Area?

Since the procedure does not involve the removal of a large amount of adipose tissue, no significant sagging is observed.

What Are The Most Common Application Areas Of Fat Injection (Lipofilling)?

Fat injection (fat transfer) is mostly performed on the face, especially on the cheekbones area. It is also performed to enhance the volume of the breast and hip areas.

From Which Areas Is Fat Taken For Fat Injection?

The abdominal region and hips are the most preferred donor areas.

Who Are Suitable Candidates For Fat Injection?

It is performed on people who have significant collapses in their face areas, which may occur over time due to structural factors or inadequate subcutaneous adipose tissue, in order to increase the volume of such areas and to obtain a younger and more dynamic appearance.

Which Anesthesia Method Is Used For Fat Injection (Lipofilling)?

It varies depending on the largeness of the application area; for example, it is performed under intravenous sedatives and local anesthesia in operations involving small volume of injection into one area, and under general anesthesia for the treatment of larger and multiple areas.

Does Bruising Or Edema Develop In the Treated Area?

Edema and bruising may develop to a certain extent, depending on the nature of the application area and the amount of fat injection. This is kept under control by keeping the treated area above heart level, applying cold, and placing a bandage or tape. These problems are especially observed in people who consume blood thinners such as green tea. After applications to the face, lying in a semi-sitting position significantly reduces such problems.

How Is The Decision Made On Fat Injection (Lipofilling)?

The decision is made during a meeting with a plastic surgeon. In most cases, the facelift procedure is combined with other aesthetic procedures such as blepharoplasty and rhinoplasty, and this plays a key role in achieving more successful aesthetic results.

Does Weight Loss Eliminate The Effect of Fat Injection (Lipofilling)?

Limited weight changes do not affect the achieved result, but such a large volume of 20 to 30 kg affect the fat injection areas to a certain extent.

Can Another Person's Fat Be Used In The Fat Injection Procedure?

Fat tissue of one person cannot be used in another person, as it will cause histo-incompatibility (tissue incompatibility).
Paylaş
Facebook Twitter LinkedIn WhatsApp E-Posta ile paylaş 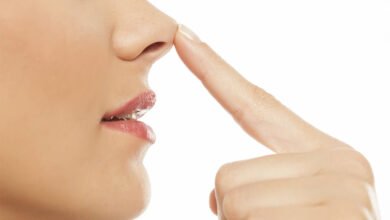 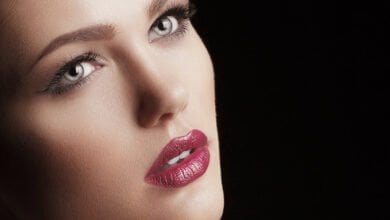 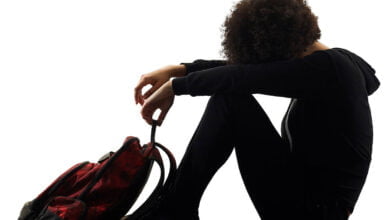 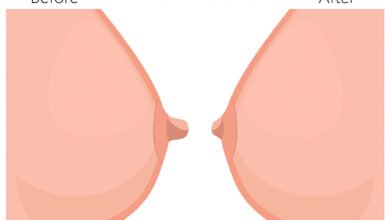